Aside from these direct political client relations, we maintain working relationships with:

Our relationship and professional work for many of these individuals positions our firm at the cross roads of local, state and national politics as it directly relates to Florida. 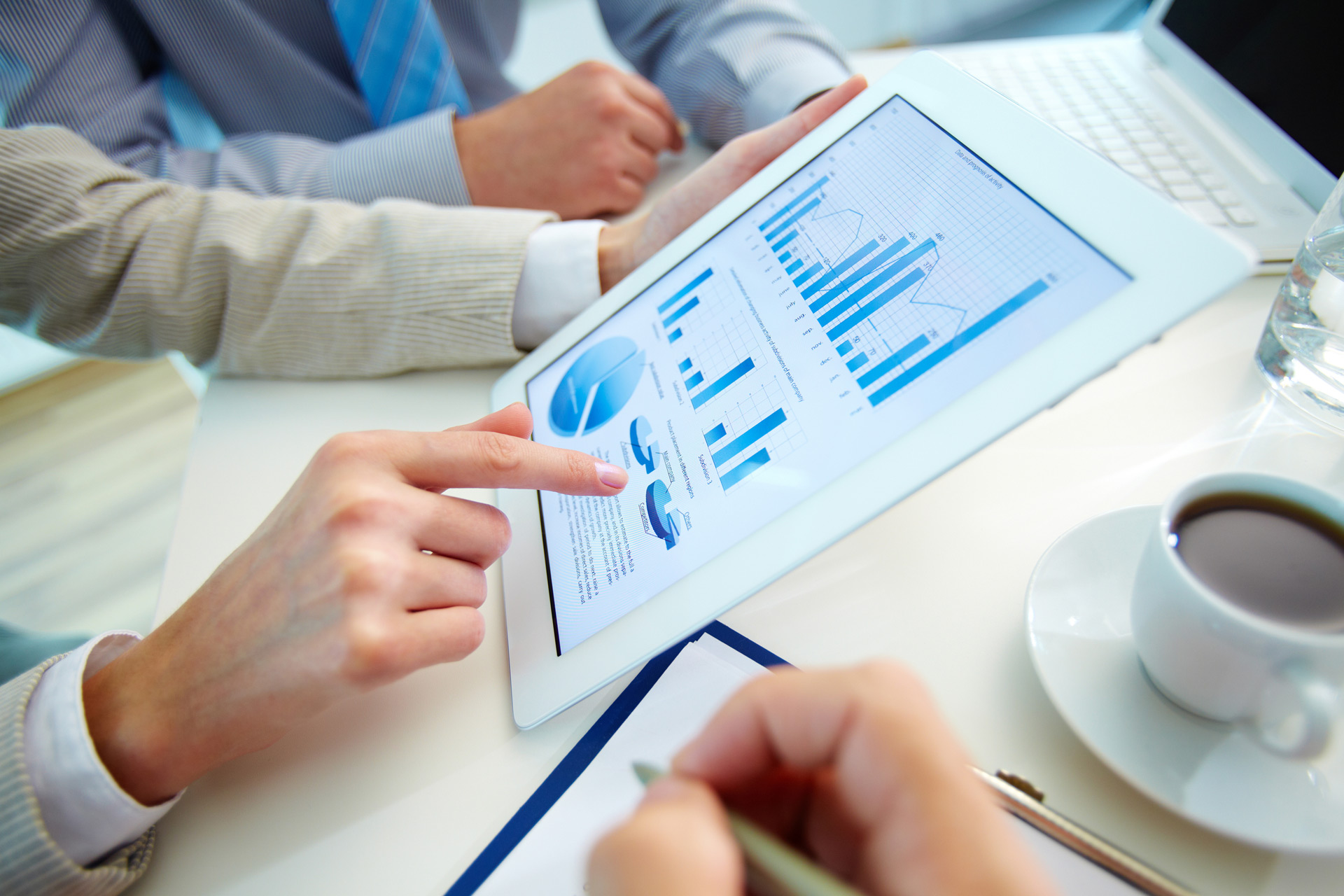 In addition to these individuals we have worked closely with such organizations as:

At the local level we work our clients projects not only throughout Miami-Dade County and its numerous municipal governments, but also as it relates to the many independent agencies that govern many aspects of daily life in Miami-Dade.

Quantum Results, Inc. prides itself in the handling of information and the understanding of the political landscape in ways that can best be applied to advance the interest of our clients. We recognize that Information is the staple to good decision making when it comes to a company or an entity’s activities. Quantum’s great appreciation for government assures that our clients will not only get latest information, but also the most reliable information so that you can make the necessary decisions and adjustment in your operational and business plans as it relates to any project or appropriation.

It is our belief that because of our political consulting activities, we also bring forth a clear demographic and statistical understanding of numerous communities, interest groups and on specific issue that dominate media and public opinion, which better positions our clients to roll out plans that are more in line with the public’s need or expectation. We aspire to make the decision making process less cumbersome for the client, which also ultimately results in a smother process for the elected officials and government as a whole.

ABOUT QUANTUM RESULTS, INC
How can we help you?

Contact us with any questions or concerns you may have. You can give us a call to speak to one of our consultants, email us, or send us a message.